As a fulcrum and action-figure for change, Bevis M. Griffin reminds us of words the sorcerer Don Juan once dropped on his amanuensis Carlos Casteneda: ‘’A warrior must be impeccable.’’ We’ve known bruh since he and his impeccable warrior-tide rolled into Gotham at a fledgling Black Rock Coalition (BRC) meeting in the mid-1980s with his band Banzai Kik—thereby bringing all his heavy metal macho glamadelic swag to our collective attention back in that day.

Vernon Reid’s Living Colour was the BRC’s flagship band; we were tightly affiliated with Bad Brains; Fishbone funked with us from the remotes of the West Coast, all favored and flavored their rockism with pan-ethnic eclecticism.

There were several groups rewiring and recombining notions of rock and Black identity but Bevis’ group was working more resolutely inside the borderlines of what rock looked like and sounded like on the radio and MTV—with this one major exception, Bevis himself.

In retrospect, his may have been the most provocative challenge to the hierarchy and status quo of rock imaging at the time. Imagine if Van Halen went on hiatus for a season and came back with a lean mean cosmetically audacious Black man out front. Was the world ready? Well, Little Richard had already proven three decades earlier how ready the little girls were even if the men didn’t understand. But the institutional gatekeepers of America’s racial and sexual attractions have never been clamoring to forge a more perfect union of the US rock nation’s color-struck gonads.

Despite inbred industry blockage towards men of color in 80s American rock, major things began to happen for Bevis and Banzai Kik after they rocked the stage in 1987 with Living Colour during the BRC’s Stalking Heads concert series at the legendary CBGBs. The boost in cred and profile they got from that gig led to some stellar opportunities: a management deal with the team then handling Bad Brains, and a serious album-recording situation with Aerosmith’s longtime man behind the board, Jack Douglas. What happened next was musical nirvana in the studio with Douglas calamitously beset upon by a one-two punch of personal and professional tragedies, all the terrible details are in Bevis’ bio so we won’t be redundant here. We will say though, that those events were of the life- and career-destabilizing kind that a person constituted of lesser mettle would have chucked going forward, not only in the music business but with life itself.

After regrouping in California, Bevis eventually returned home to Texas. A place where he’d already established a beachhead as a preeminent drummer, vocalist, bandleader, and as the state’s sui generis Black Rock Maverick. In time, our hero forms and becomes CEO of DVAS— what I call Bevis’ rock and roll finishing school for educating youngsters about the art and craft of the Black music enterprise. Not to mention The Treacherous Industry Game that will forever lurk, creep, and lay in wait for the next generation of gung ho but wayward innocents. You need one kind of wizardly impeccability to rock and rule the stage, especially in Austin. You need impeccability of another order to make deals with the music business hierarchy there, and anywhere, and to show the next generation the ropes as you’re doing it.

Because he’s seen it all, lived it all, been through it all, and overcome it all, Bevis is the most rock-solid confidant/consigliere a young gun could have when trying to navigate the vicious undertow of what Prince used to call the ‘wreck-a-business’. Now that DVAS is also fortified and comprised of a partnership with composer and musicologist Thomas Stanley, and veteran child educator Bruce Mack, (another back-in-the-day BRC stalwart Bevis met in 80s NYC), the potential for the company to elevate the conversation and activism related to Black music and racial justice work in Austin (and beyond) has exponentially increased.

Seismic and paradigmatic transitional traumatic and transformational political and public health events have occurred in the nation over the past year. There is no question that initiatives such as Bevis’ DVAS can now play a powerful revelatory and mass-mobilizing leadership role in the country—galvanizing regional music communities into action for the common good.

In closing we say to Austin: Take heed – the presence of Bevis Griffin means you got a real throwback flashforward griot-futurist Black Rock Maverick in your midst. One who knows where all the teachable moments, scintillating stories, and bodies are buried, not to mention the best spirits, of all kinds.

Greg Tate is a writer, musician, and cultural provocateur who thrives on Harlem’s Sugar Hill. His books include the acclaimed essay collections Flyboy in The Buttermilk and Flyboy 2: The Greg Tate Reader. Other works include Midnight Lightning: Jimi Hendrix and The Black Experience, Brooklyn Kings/New York City’s Black Bikers (w/ photographer Martin Dixon), and Everything But The Burden—What White People Are Taking From Black Culture.

Tate has been a Visiting Professor at Columbia, Yale, Brown, San Francisco State, Princeton University, and Williams College. He was a Staff Writer at The Village Voice from 1987 to 2003. His writings on culture and politics have also been published in The New York Times, The Washington Post, Artforum, Rolling Stone, and VIBE.

Since 1999, Tate has led the Conducted Improv big band Burnt Sugar The Arkestra Chamber who tours internationally and has released 19 albums on their own Avant Groidd imprint. 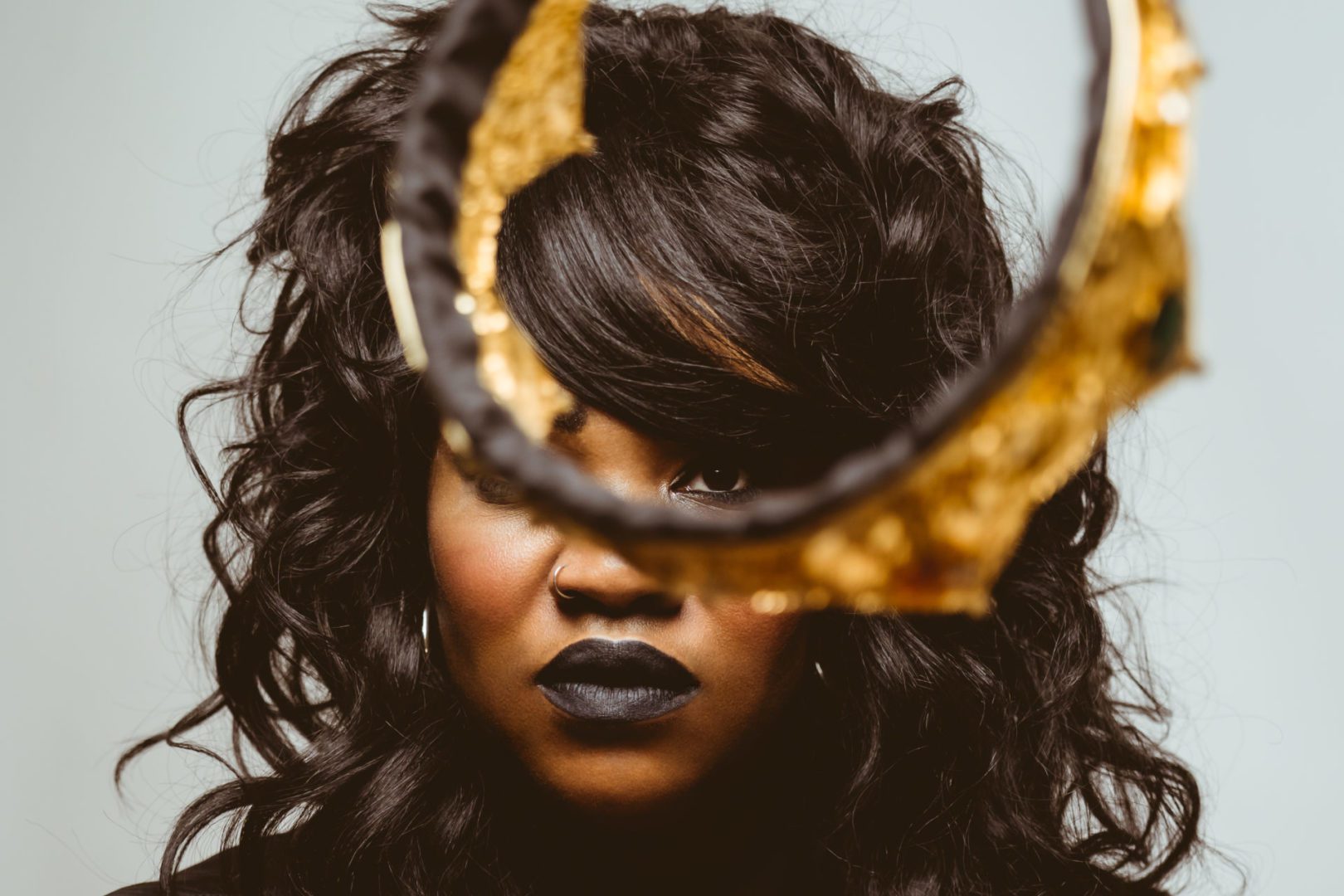 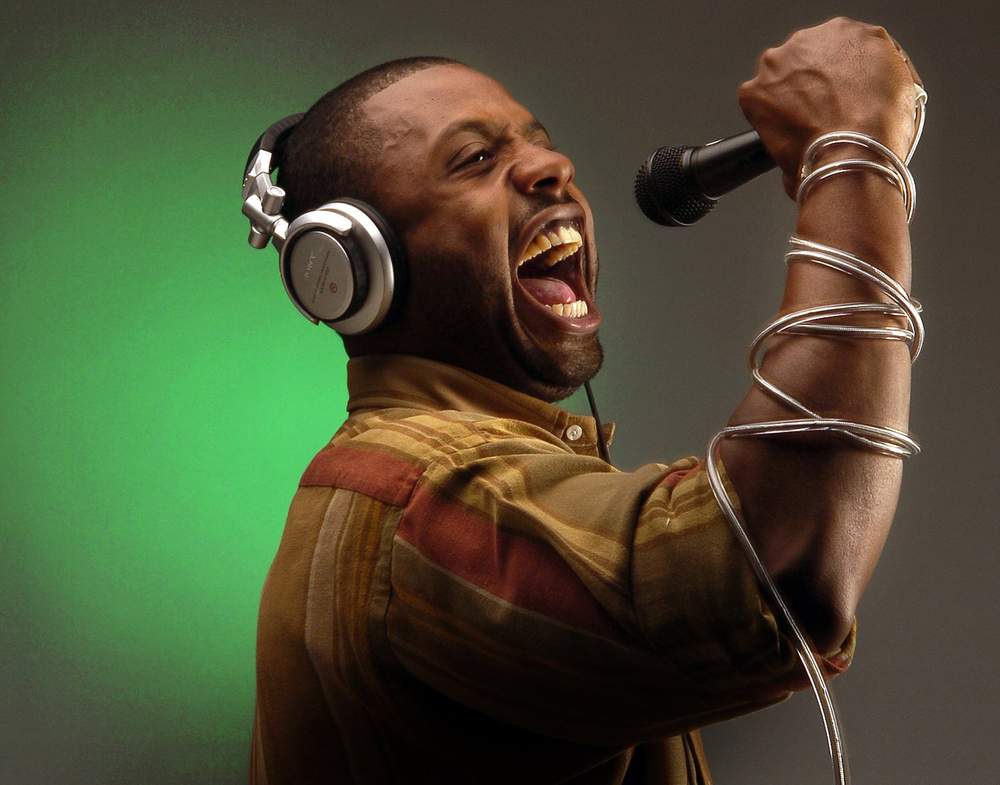 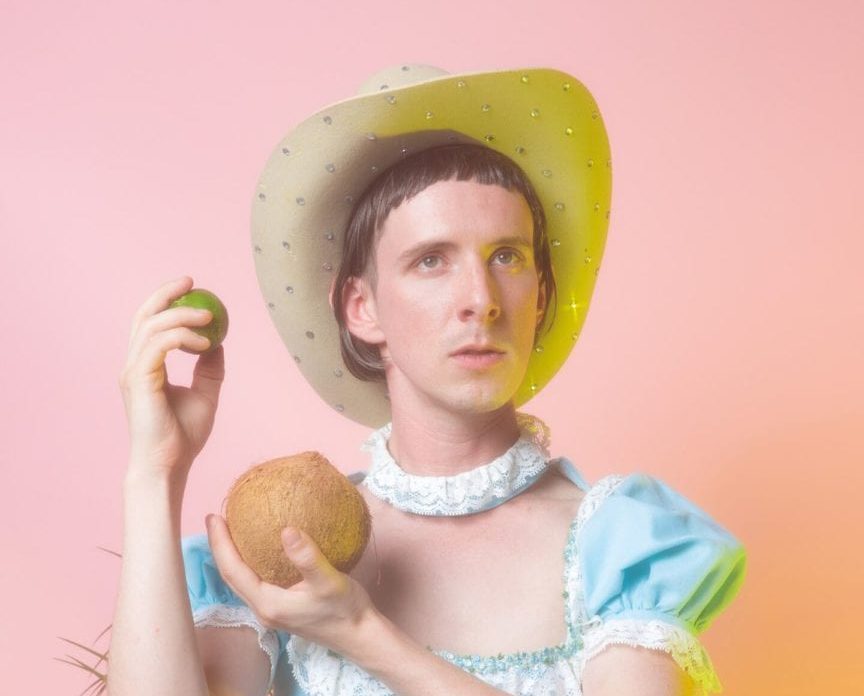 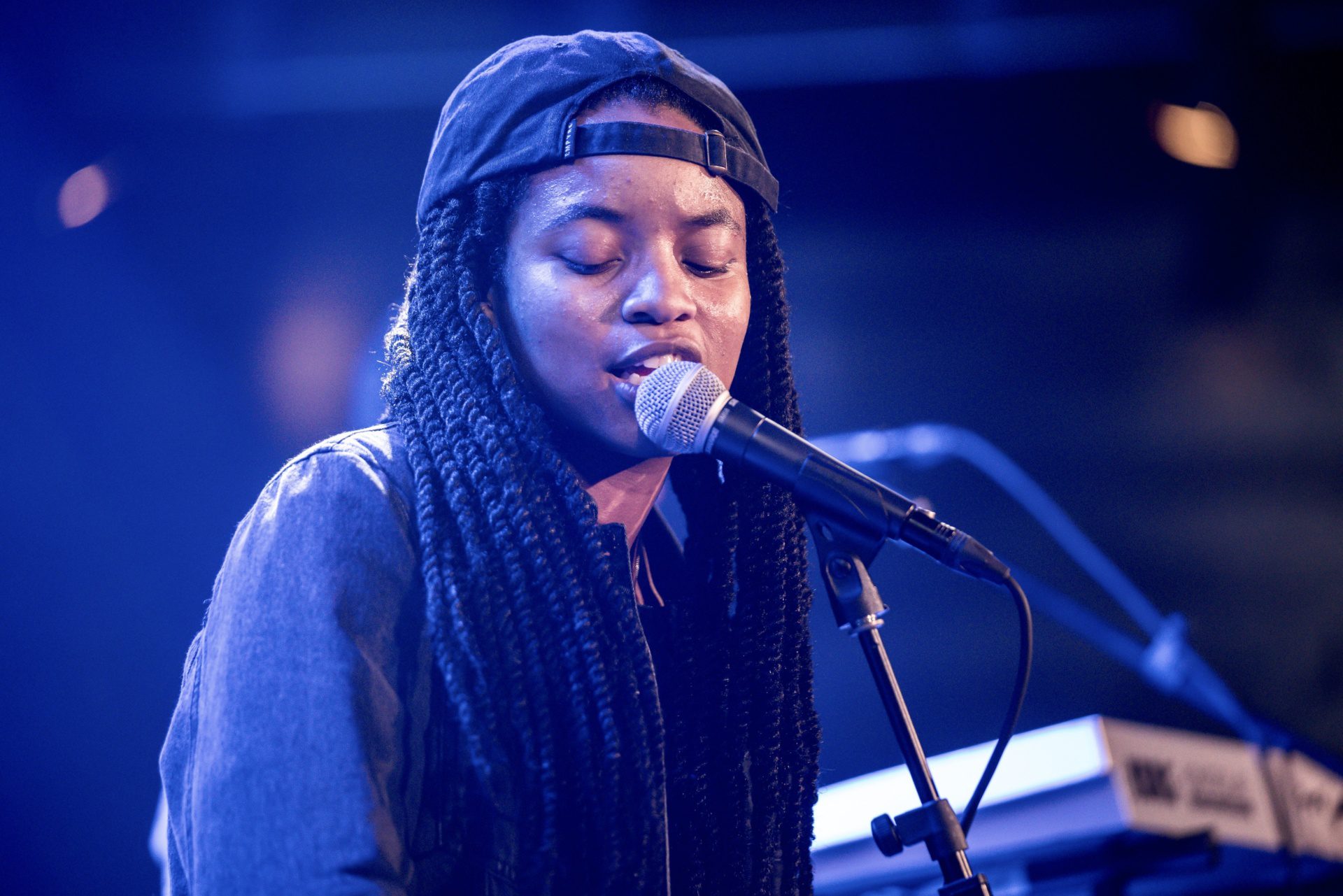