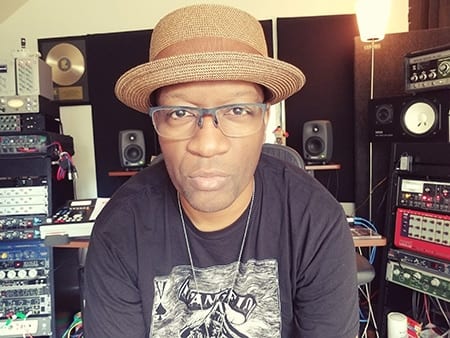 This Thursday, March 21, AMF officially welcomes Terrany Johnson to our dedicated team of Artist Consultants! You most likely know Terrany as Tee Double, the Cultural Ambassador of Austin Hip-Hop, as proclaimed by Mayor Steve Adler.

Among his many musical accolades, Tee is an experienced artist, producer, and music marketer. Throughout his career, Tee Double has released 28 albums independently. He is extremely well-versed in the areas of music publishing and royalties, as well as songwriting, music production and more.

Tee’s ties to AMF and the Austin music community go all the way back. In 2002, he was a member of AMF’s Board of Directors, and has served as an expert on many of our panels. He has been a member of the Advisory Board of Black Fret since 2014 and in 2017, Mayor Adler appointed Tee Double to the Equity Diversity and Inclusion in the Arts and Music Committee. Tee Double is not only an ambassador, but truly an advocate for Austin’s urban music scene and the artists within it.

He has long been both a supporter and an educator to young musicians, especially those inspired by hip-hop. Tee Double founded the Urban Artist Alliance in 2012, a nonprofit whose mission is to assist in furthering community involvement in the arts while creating sustainable tools for urban musicians to be only be better creatives, but better business people. UAA has partnered with national nonprofits such as Grounded in Music and Notes for Notes to provide music education workshops for youth. Tee Double has given lectures to college students at the University of Texas, Texas A&M, Huston-Tillotson and Austin Community College, on topics ranging from music business and career development to independent artist strategy and the Art of Freestyle.

AMF is excited to bring Tee Double and his wealth of knowledge to our network of musicians. He will begin monthly consultations at AMFHQ on March 21. If you’re interested in booking a consultation with Tee Double, please send us an email at info@austinmusicfoundation.org. 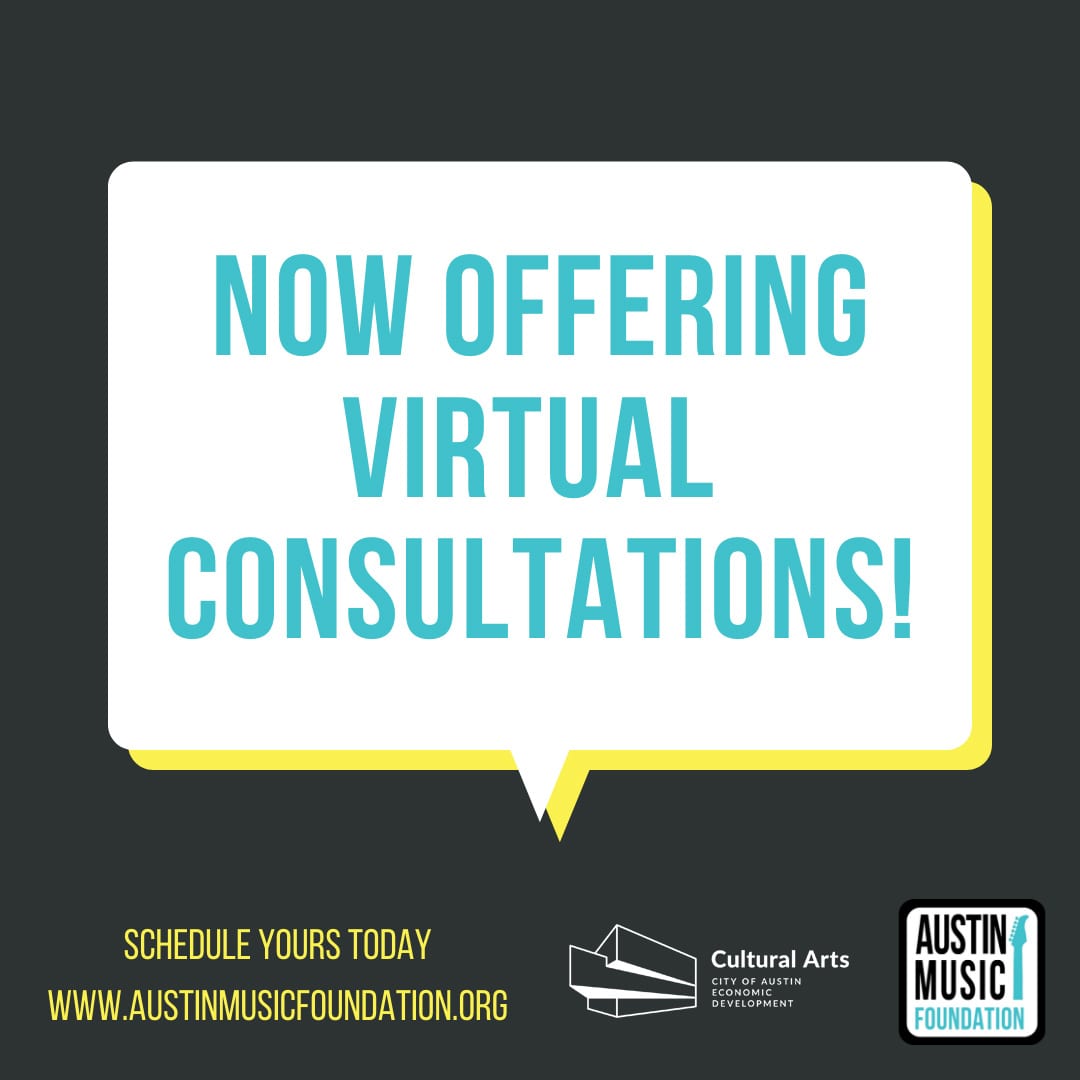 Due to the circumstances surrounding COVID-19 and the importance of practicing social distancing, we have transitioned our Artist Consultations to… 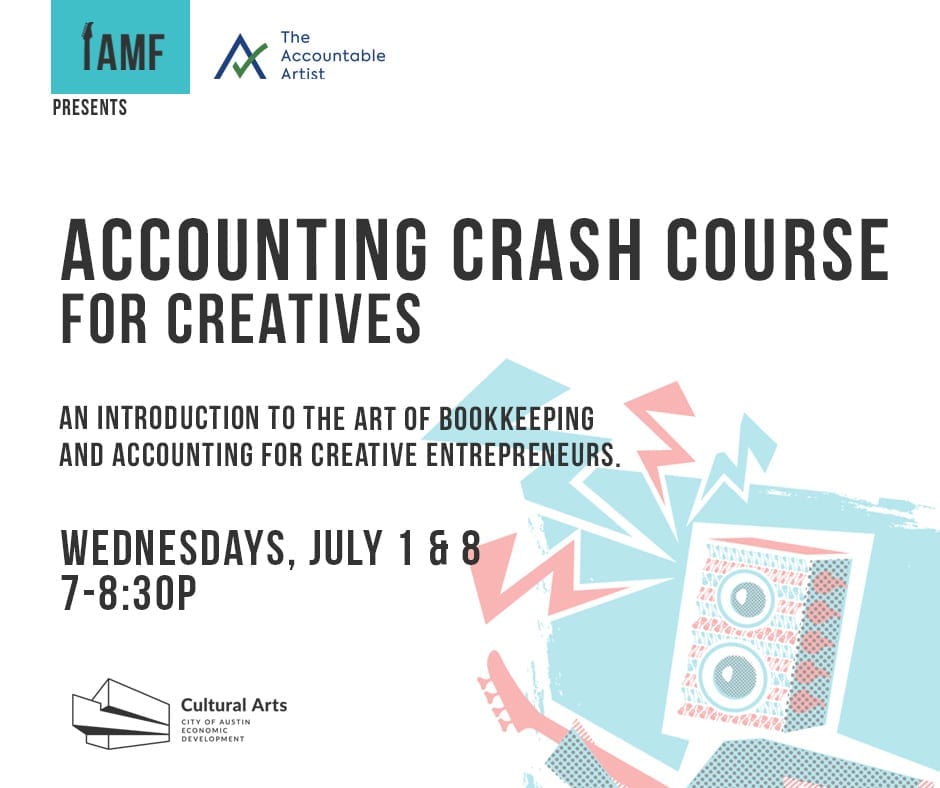 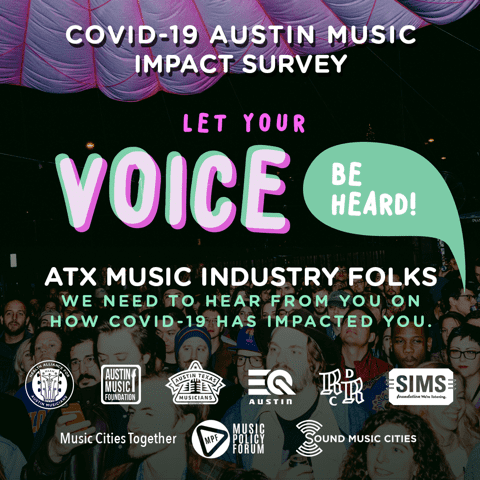 Austin Music Foundation has partnered with Music Cities Together, an initiative focused on strengthening collaboration, promoting best practices, and democratizing… 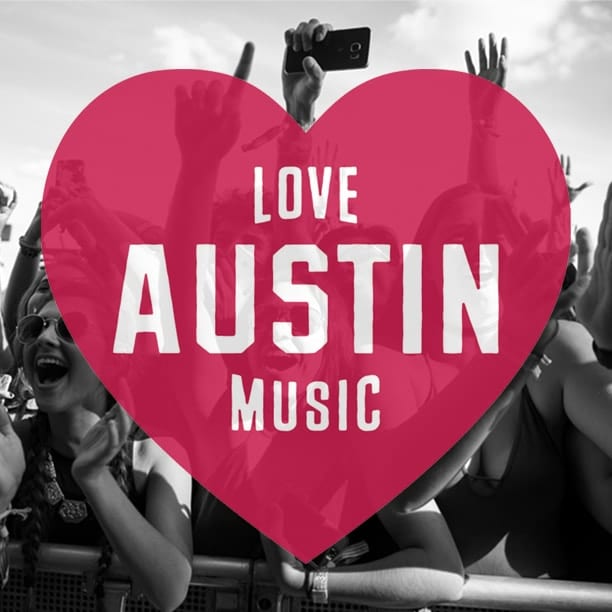 Source: KUTX The City of Austin Music and Entertainment Division, the Austin Music Foundation and KUTX have teamed up once again to… 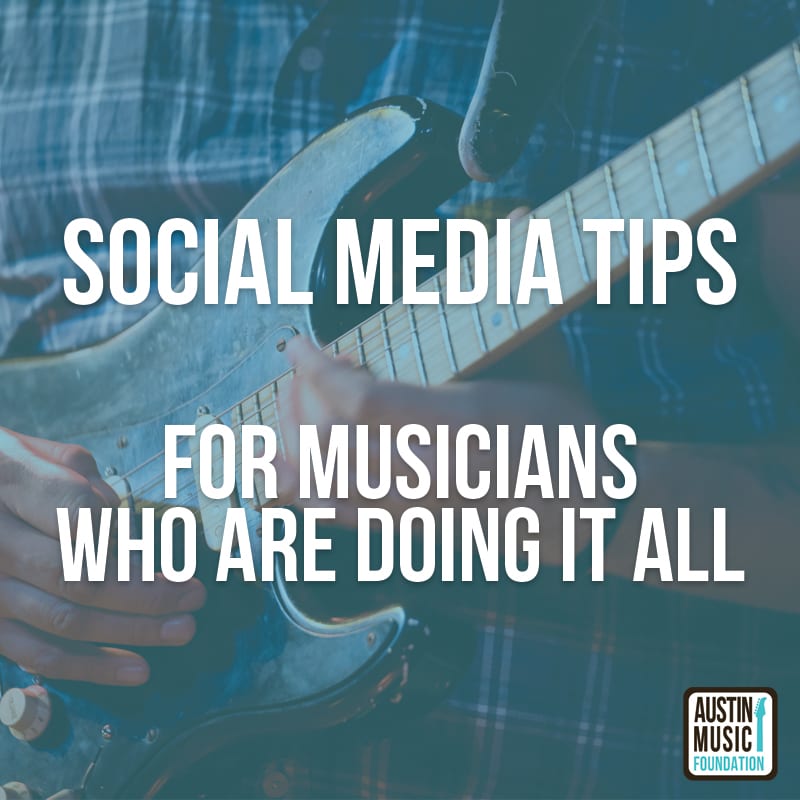