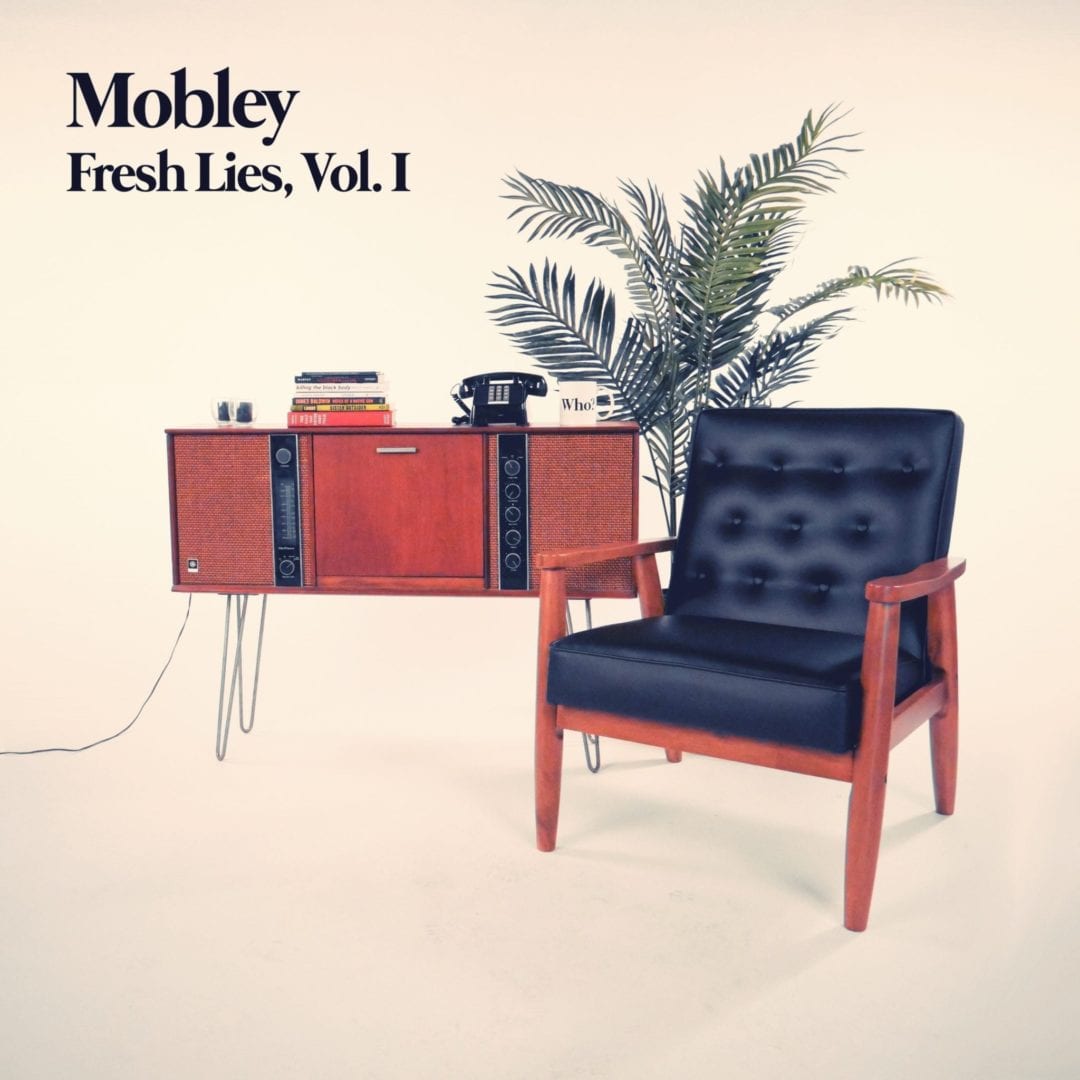 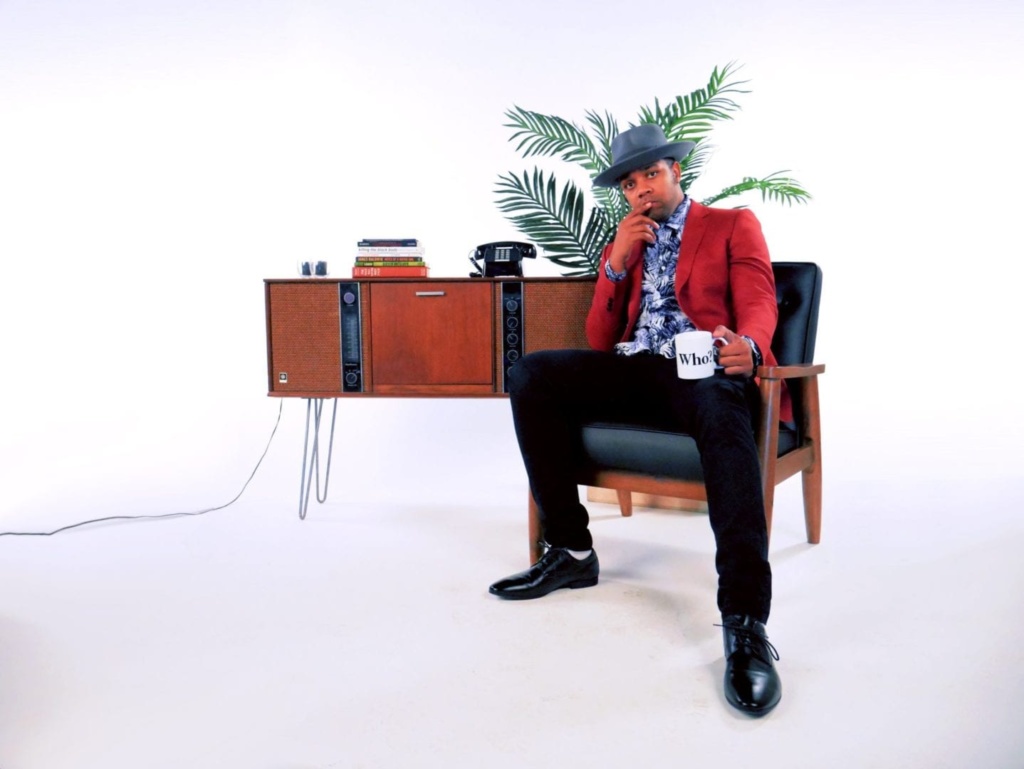 Cutting vocals in the woods behind his college dorm. Mixing in the backseat of a sedan. Sneaking into the music department after hours to teach himself to play new instruments (and sneaking out before the faculty arrived in the morning). From the start, Mobley’s work has been marked by solitude, ingenuity, and ad rive that could only be called obsessive. Whether you experience the Austin-based artist on record or at one of his incomparable one-man band concerts, the passion is palpable in every aspect. He singlehandedly writes, performs, & produces his music, designs his artwork, directs his videos, produces his multimedia live shows, and even builds new instruments to carry out his vision.

Most recently, he’s composed dozens of pieces for stage and television (HBO, Fox, NBC), played hundreds of US and international tour dates (with the likes of Phantogram, JUNGLE, Cold War Kids, Mutemath & Robert Delong and at festivals like ACL, SXSW, CMJ, Savannah Stopover, and Float Fest), and recorded (then scrapped) two albums in pursuit of the songs that would become his next release, Fresh Lies, Vol. 1. The music — which Mobley calls “post-genre pop” — defies easy classification, but uses the familiar form of love songs to explore the intricacies of his relationships with his country. The project (which is set for release later this month on April 27) is the first installment of what Mobley envisions as a career-spanning song cycle addressing the theme, with plans to release a volume for each generation of his family since his ancestors were first brought to the continent.

What got you into music? When did you know you wanted to be a full-time musician?

I can hardly remember what started me down this path. I was filling notebooks with lyric ideas, even before I knew how to play any instruments.

I custom-built a keyboard show-controller rig that I call “The Mothership.” It runs my entire show, including effects, visuals, and lights. Check out this article in Keyboard Magazine on it here.

I also recently built what I’m calling a “people sampler,” which allows me to turn audience members’ hands into a drum machine.

This year has been huge for you. From writing, producing, and releasing new music to touring nationally – you’ve been super busy! What’s your secret to balancing it all?

Yeah, it’s been a lot. But I don’t have any secrets to share, I’m afraid. I don’t have nearly enough time for all the things I’d like to be doing and I feel as though I’m constantly falling behind. To whatever degree I’m not. The “secrets” are actually pretty basic. I’ve got a great support system, for instance.

I’m going to have to keep that a secret for now. Keep an eye out!

If you could give one piece of advice to someone just starting to build their music career, what would it be?

I hardly feel qualified to give advice, but I do think an important principle is that if you’re going to make original music, make sure you have something to say. I don’t think it’s enough to just want to be heard — when you’re asking people for their time and attention I think you owe it to them to try and communicate something meaningful. I can’t say whether it’s a path to success, but I think organizing your goals around that principle might make it easier to be a decent person as you navigate a sometimes indecent industry.

Can you elaborate more on why you chose to release an ongoing song cycle versus a traditional album?

I recently wrote a blog post detailing the rationale behind my decision. Click here to read it!

Now that the release is here, what’s next for you? Touring? Any festivals/shows we should put on our calendars?

I’ve got some Austin shows and events this week to celebrate the record release, and then I’m excited to be joining Bob Schneider on his May tour. After that, I’ve got tour dates all summer that will take me all over the U.S. and Mexico. People can check out my touring schedule at mobleywho.com.

We’re so excited to have Mobley as our April 2018 Artist of the Month! Take a listen below and follow him on Facebook HERE, Twitter HERE, and Instagram HERE or visit his website HERE. You can also catch him at a KUTX Studio 1A Concert Session on April 26th and in-store at Waterloo Records on April 27th. Click here to pre-order Fresh Lies, Vol. 1, out on April 27th! 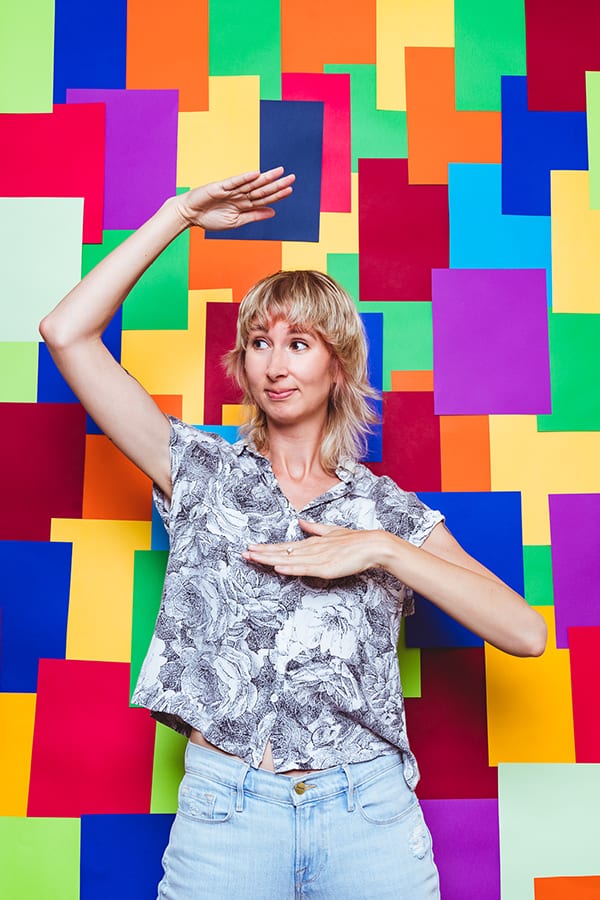 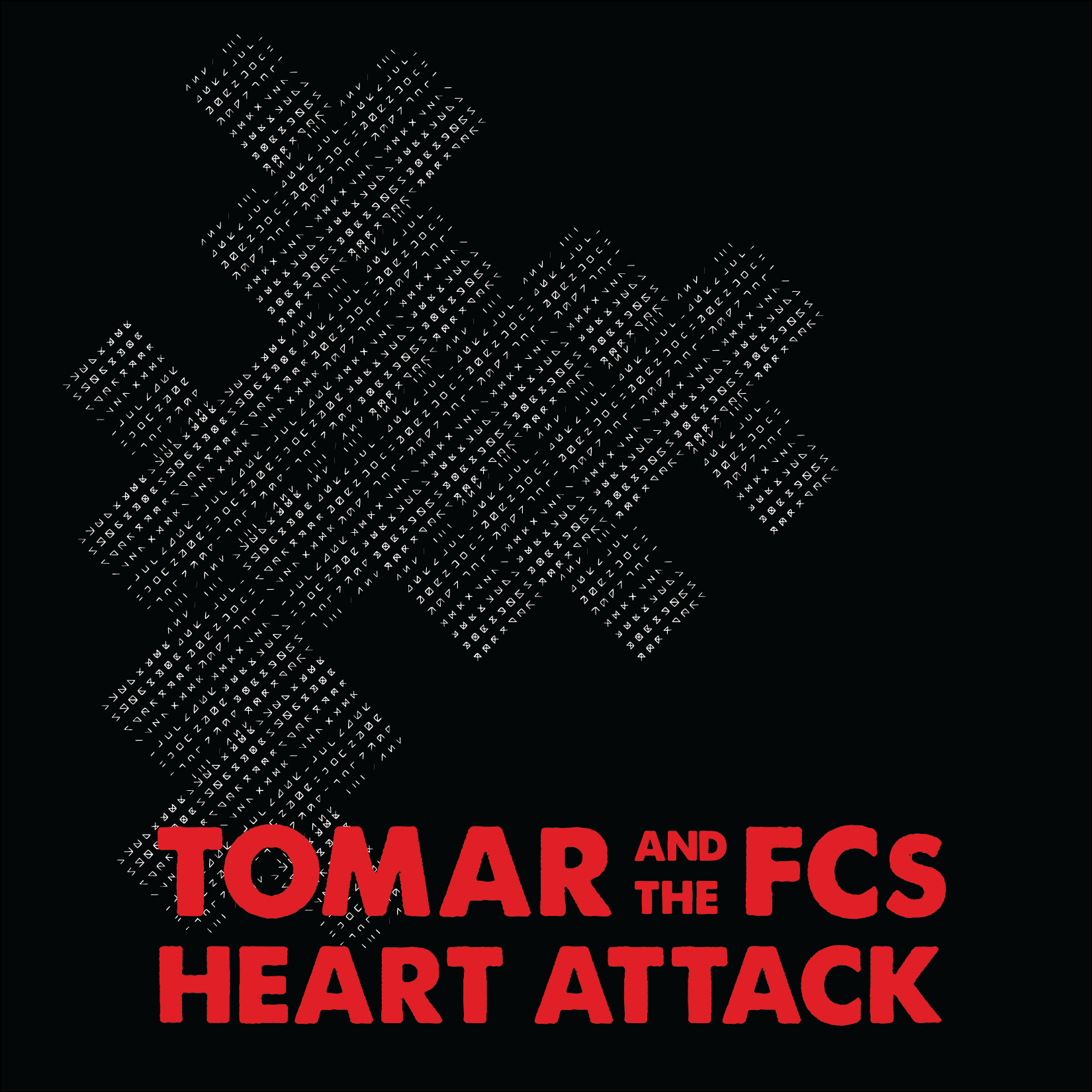 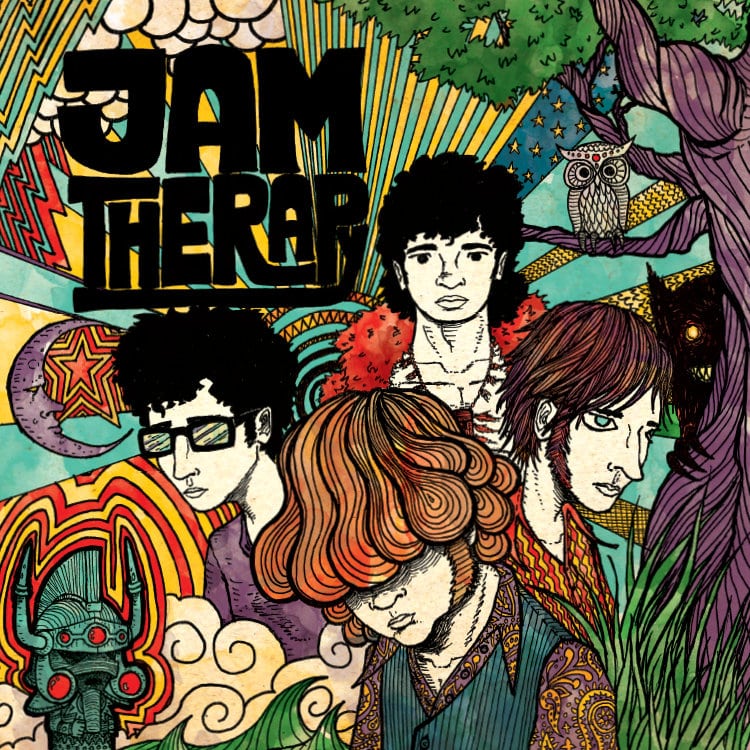