TV Temple is the world’s first and only beach-alt Duo from Austin Texas. Described as “a heady balance between upbeat and breezy” by Austin DJ Jack Anderson, their music has found a niche in the world of “sandy psychedelia.” Imagine a summer beach party playlist featuring Radiohead Peach Pit and a little bit of Wilco and you’ll land somewhere in the realm of TV Temple’s “Beach-Alt.” The Austin duo learned to record themselves inside a tiny room in a student  co-op at the University of Texas, laying down their first demo in an improvised movie-theatre room called the TV Temple. With Ben Root on guitar, bass, synth and vocals and  Emma Berrigan on drums, synth, and voice, the duo curates a larger-than-two sound that the IndieCriollo blog calls “pure emotional magic.” Creating vibes to match wavy ocean swells, a cross-country road trip with your best friends and the even longer journey within. Beach-Alt is shore to make waves for anyone who’s prepared to TUNE IN WEIRD OUT. 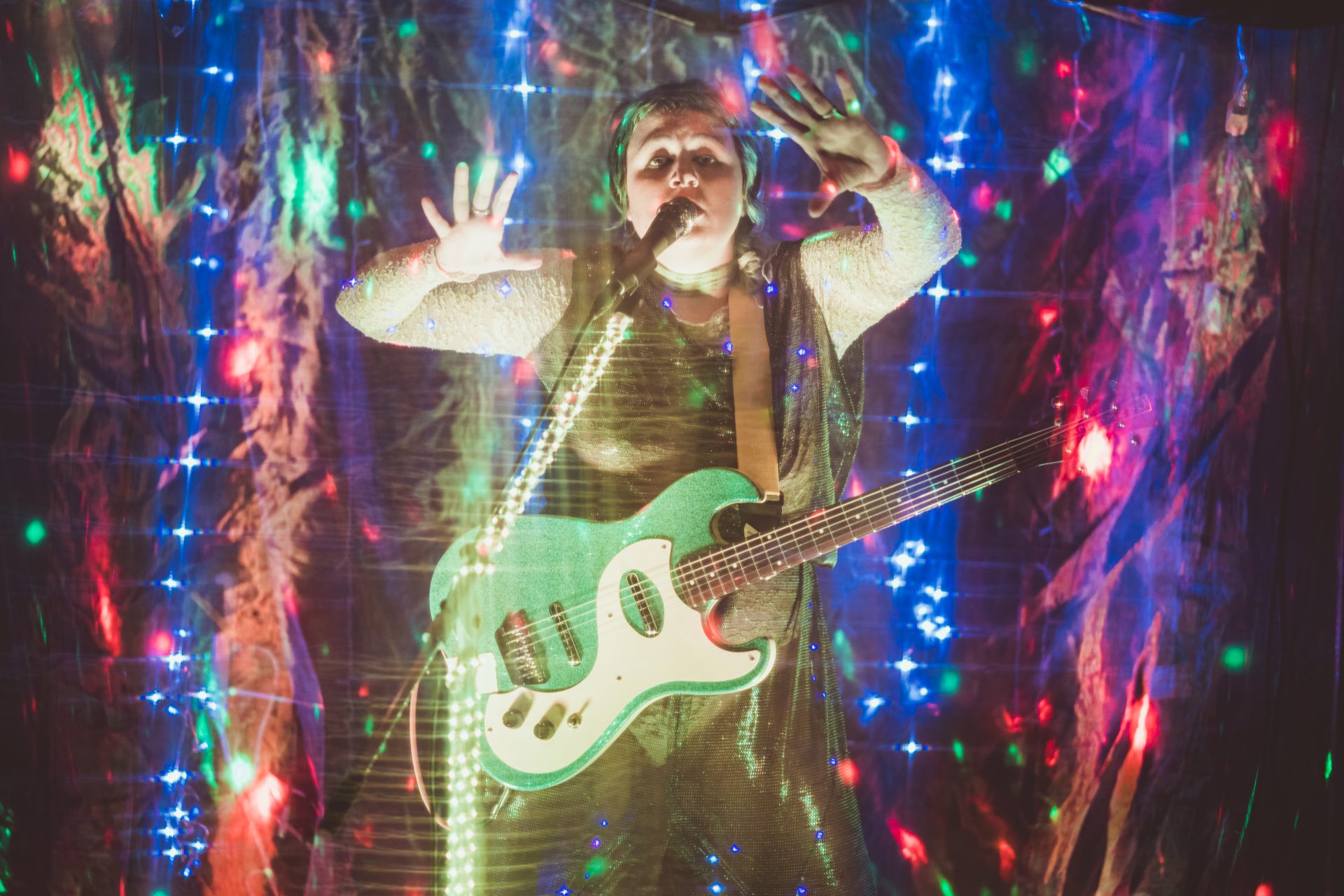 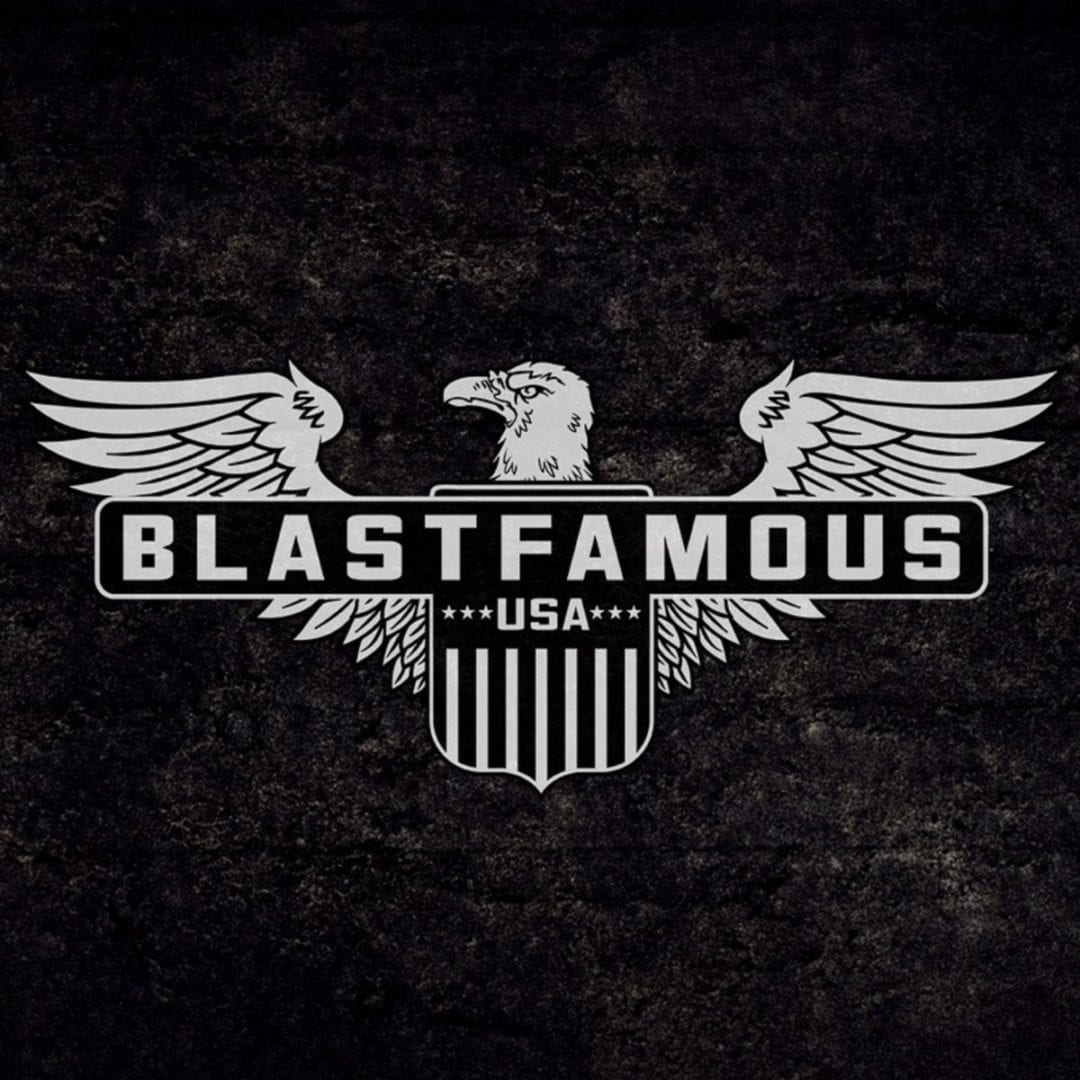 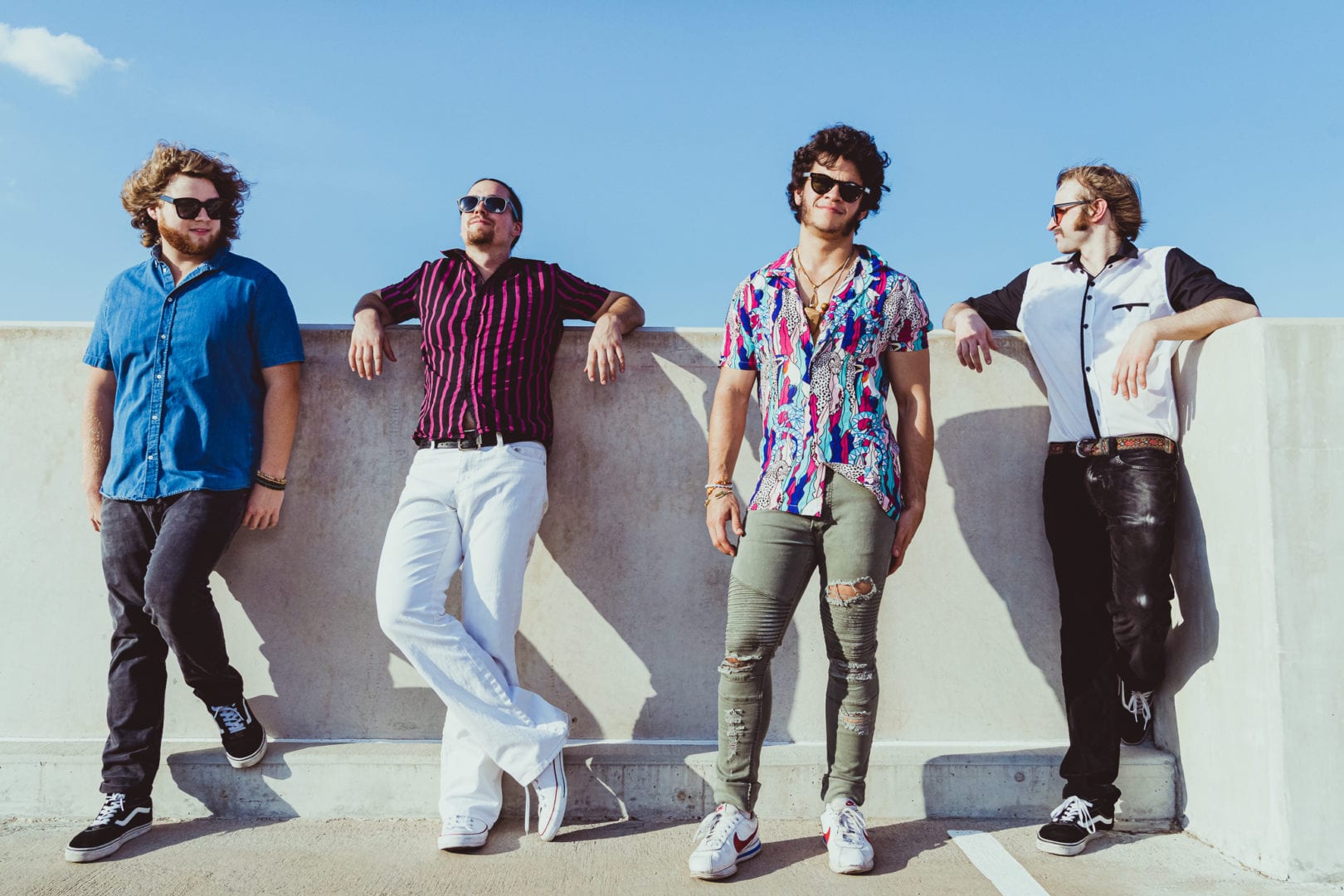 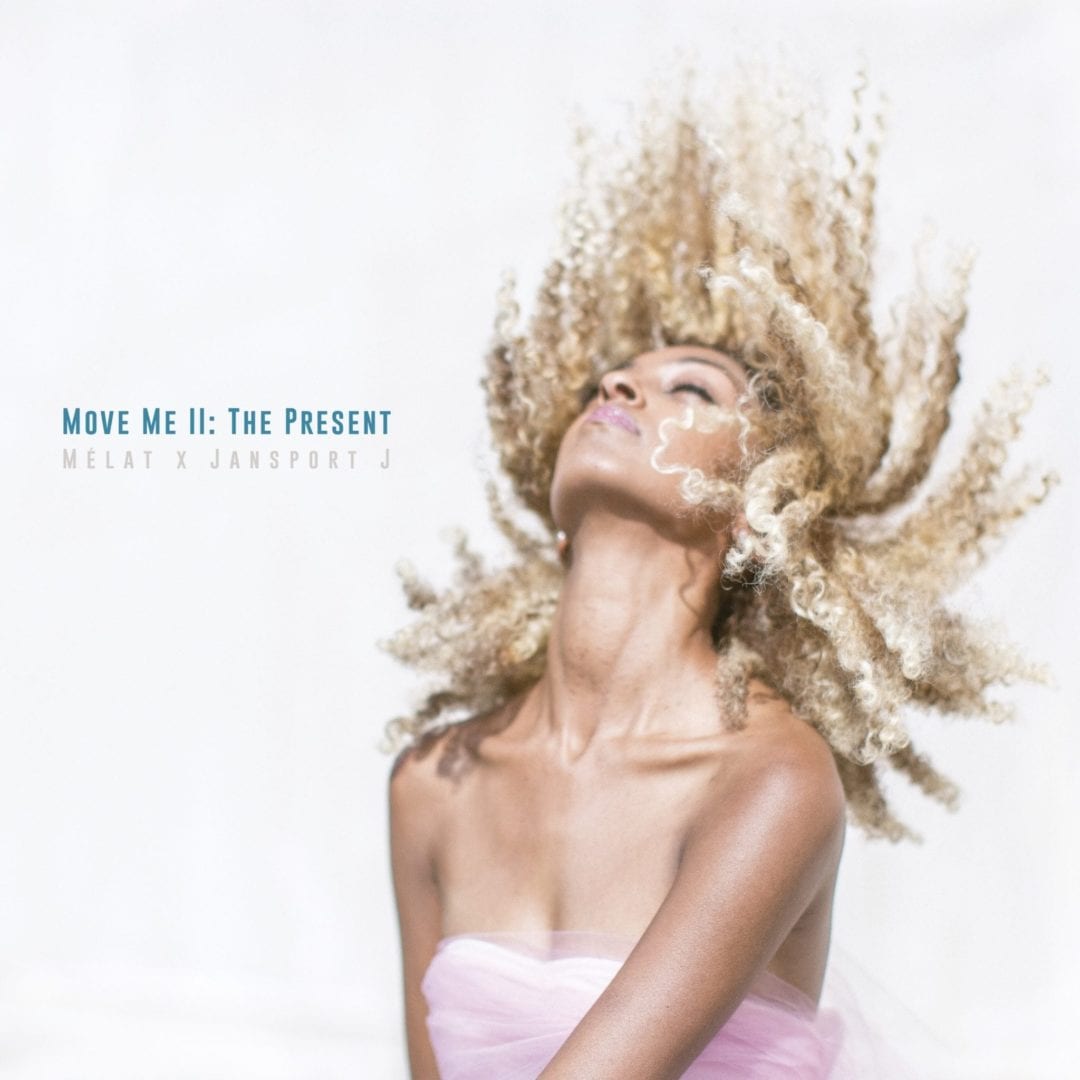