The years between 1975-’77 were a kaleidoscopic mixture of societal rebellion and reckless abandon. The legendary Armadillo World Headquarters had long established itself as a primary destination for touring musicians of every genre known to man, and even some that defied commercial categorization. As a barnstorming local performer, I often found favor via the “Dillo” camp and was frequently granted artist-access to a mind-blowing variety of amazing events.

It was impossible not to be profoundly stimulated by the audacious energy of those performers. So, by January 1978, when the notorious Sex Pistols razed their scabrous path through Big-D and San Antonio, they unwittingly unleashed the viral epidemic of “punk-rock-fever” throughout the bible-infested landscape of the Lone Star State. It’s been famously reported that every aspiring musician in attendance, including a select few veteran attendees such as myself, immediately set about the business of forming or joining a band, irrespective of having any musical ability.

Subsequently, as a result of this emerging DIY phenomenon, it was only a matter of months before the home of the Armadillo eventually became an international mecca of all things punk. A seedy former pizzeria called Gemini’s, located on the Guadalupe (a.k.a. “The Drag”) just off 24th Street would soon emerge upon the national zeitgeist as Texas’ first, and most notorious punk venue, Raul’s. A band called Project Terror, featuring Kyle Brock and the late-great Bill Maddox, allegedly maintained a weekly residency at Gemini’s and was supported by a newly formed band of Cali imports dubbed, ‘The Bodysnatchers’, featuring the dynamic sibling duo of Chris & Ian Bailey. It is here that my story takes an irrevocable turn for the better, and life would never be the same.

P.S. It’s mildly debatable whether Bodysnatchers or Violators were Raul’s first punk booking, so in deference to my personal relationship to all parties concerned, I’ll plead the fifth! 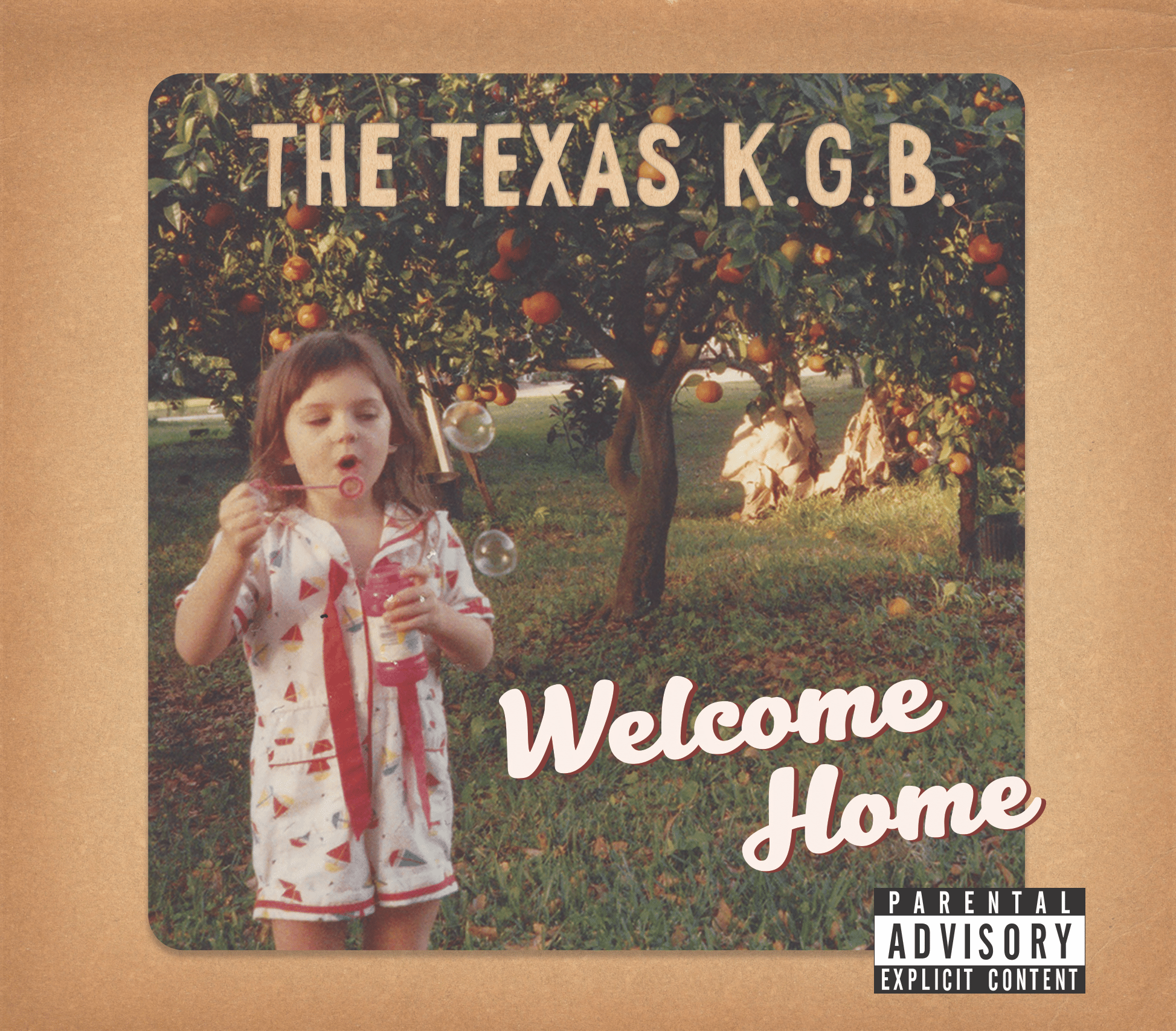 Written by Bevis M. Griffin   The most important thing to remember is this: To be ready at any moment… 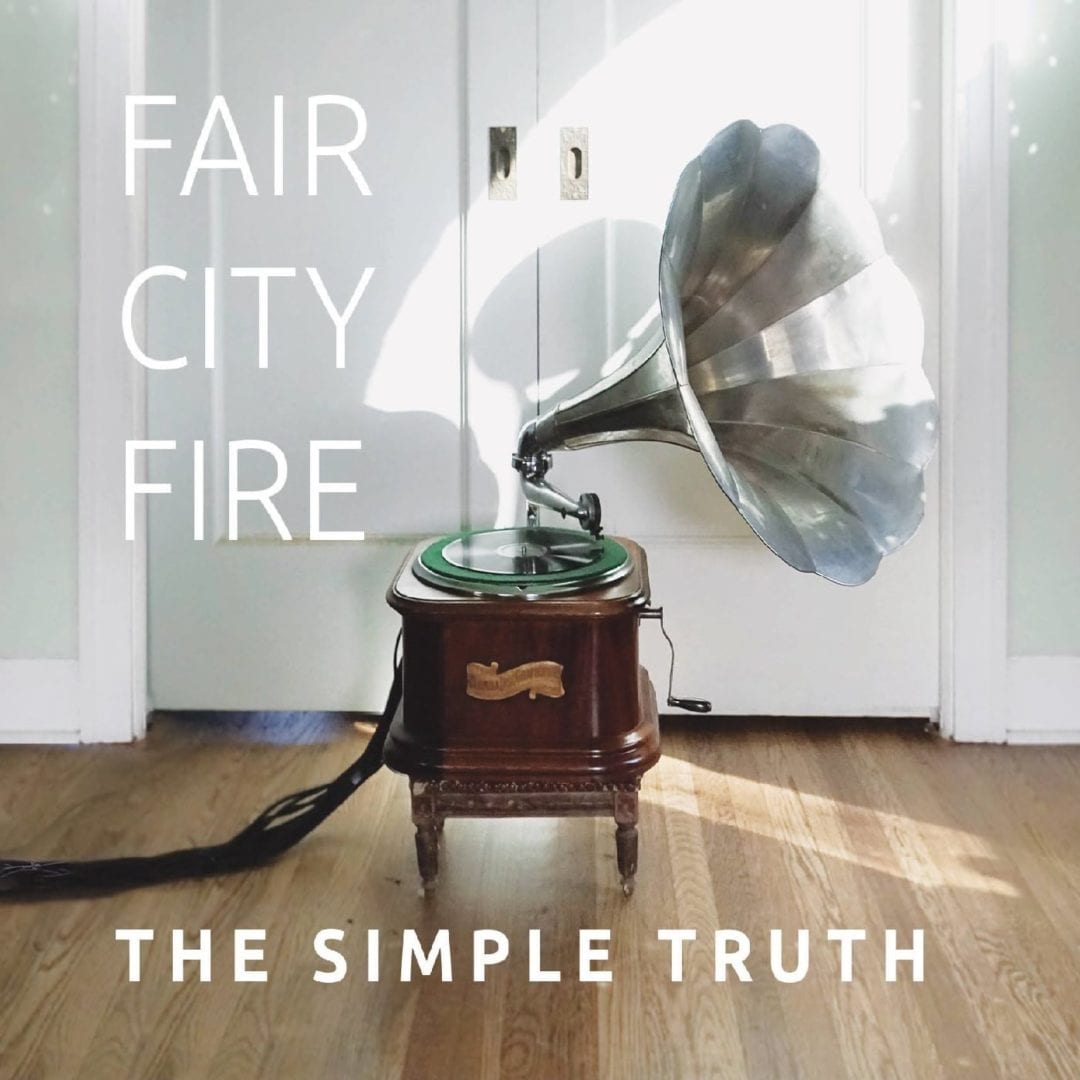