Drint’s silky baritone pulls on the heart like a sack of bricks. The self-made artist’s brief output, including three singles and an EP, displays a breadth of material unknown to most young or promising artists. He’s able to transcend the deep tones of his singing voice, leaping into a trained falsetto and back again, with frightening ease. Everything about Drint’s music and presence make the case for a persistent and passionate newcomer with the popular appeal and musical sensibility to pull it off.

DRINT, or Roddrinskee Johnson, feels equally at home in front of saw-wave walls of sound or cinematic string textures. Tracks like “Don’t Save Me” are admirable for their effectiveness – lyrical minimalism and economical use of sound. The closest musical parallel in the music industry today is John Legend. DRINT delivers the same kind of soulful performance with strong low frequencies and all the high energy of Austin’s youthful R&B scene. Heartfulness is at the forefront of DRINT’s music. Contemporary R&B and introspective pop combines to form the confident and sentimental language of his music. DRINT’s EP Don’t Save Me was released on February 19, 2020 to a private listening party; DRINT appeared at KUTX’s Studio 1A the next month to deliver “Don’t Save Me” and “Love Me Crazy” alongside Alejandro Rios and Marshall Moon. The sheer physicality of DRINT’s momentum is enough to pay close attention to. 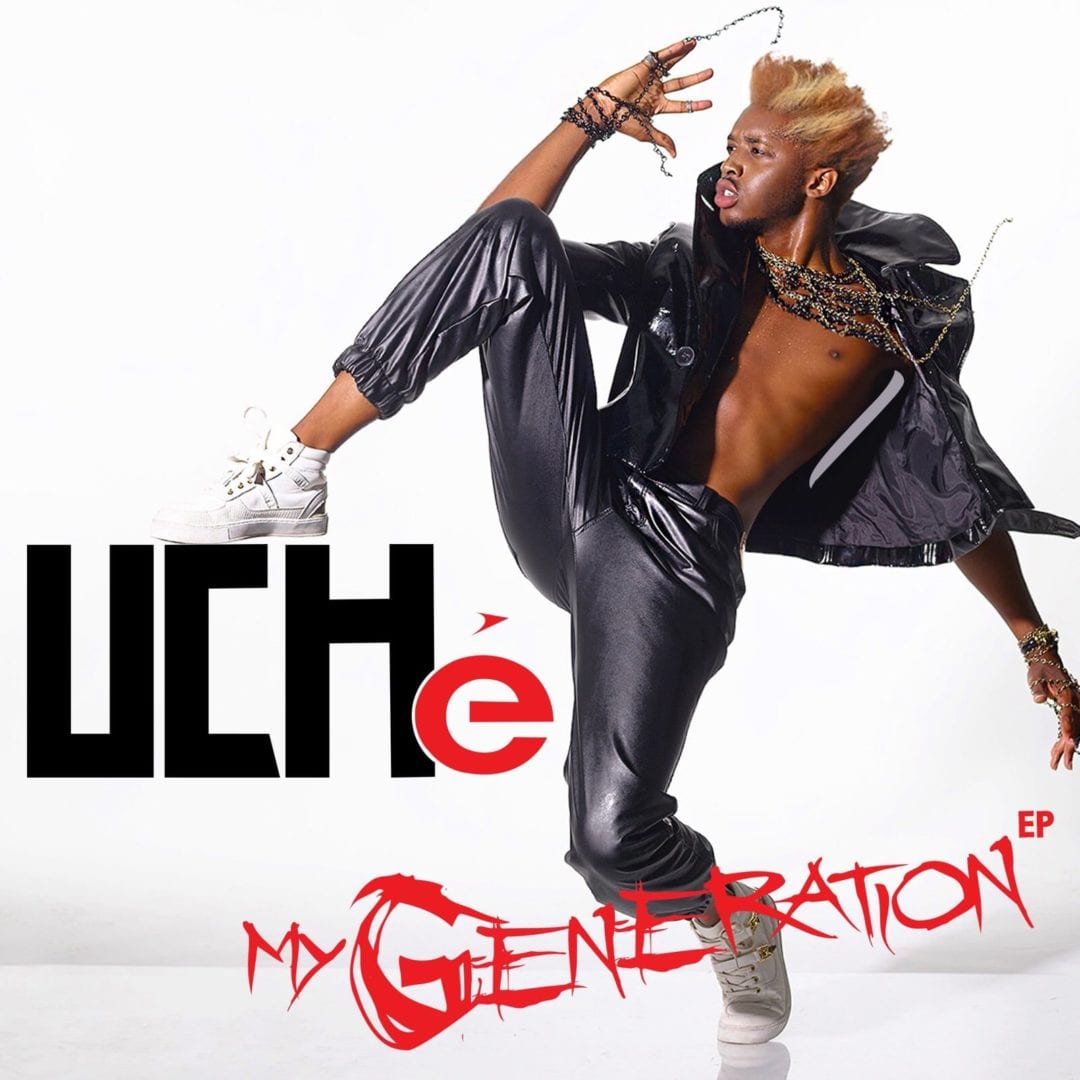 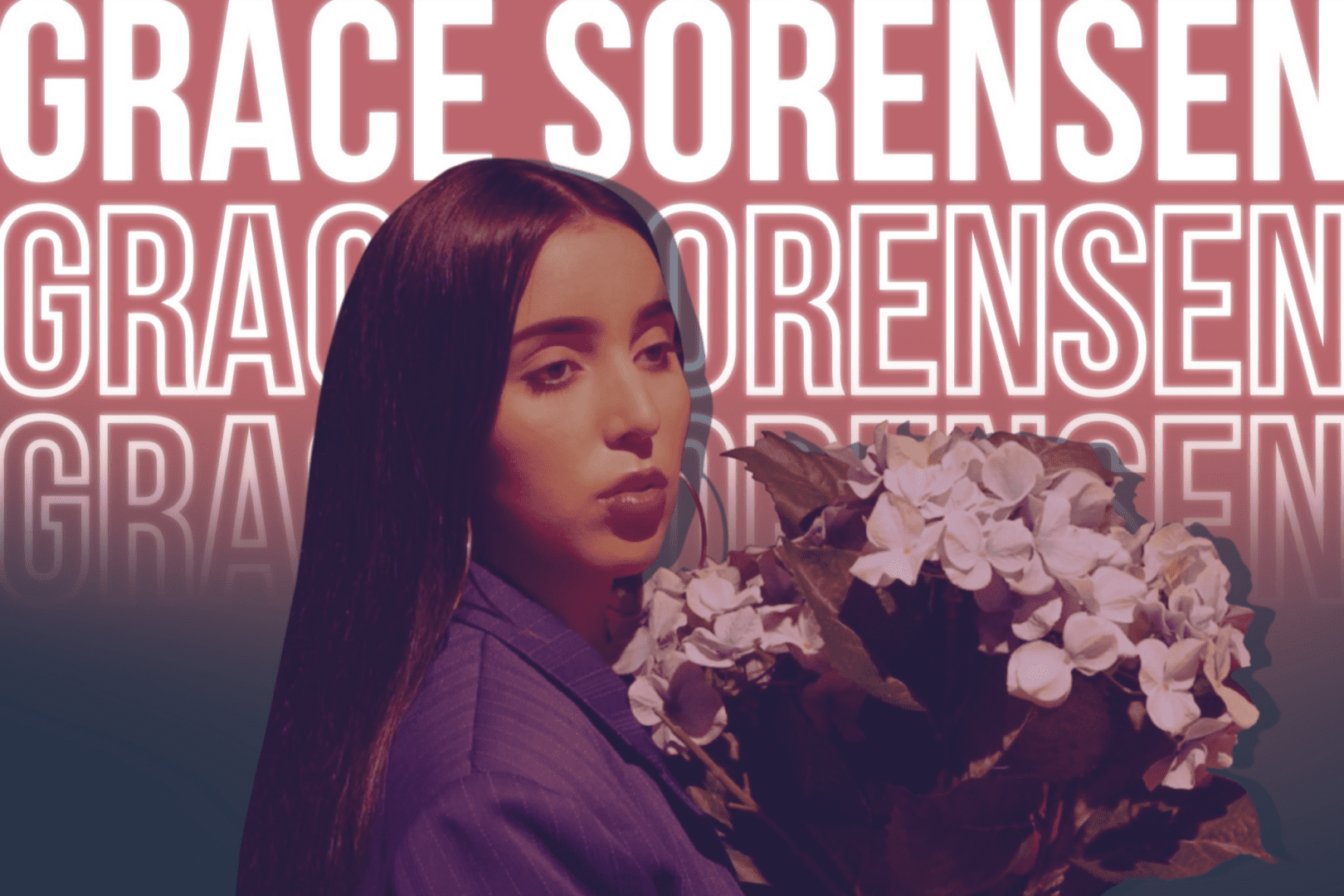 Grace, a 19 year old R&B/neo-soul artist first took the stage as a dancer before grade school. Over years of…