Quentin Arispe is a queer singer/ songwriter from Corpus Christi Texas. Their discography varies from simple organic folk to RnB pop. Quentin started their musical journey in musical theatre, performing in almost 50 shows from 10-18 years old. In 2016, Quentin changed direction after meeting a Corpus producer by the name of Kinderr. They would soon create Quentin’s first ever EP, “Vienna”. After that Quentin was hooked, going on to write for other artists as well as co-produce his first full album, “June” in 2018 alongside producer Sullly. In 2019, Quentin teamed up with Cumbia giant El Dusty to make his first major produced EP, “FRUIT”. Mixing classic RnB with Hip Hop/Pop influences, FRUIT took Quentin to the next level, with over 50,000 streams.

Quentin’s genre hopping projects are truly what sets them apart from the rest. You never quite know what you are going to get next, and that’s the joy. “I want to create a sound and space that feels all inclusive. I want queer people to dance along and vibe with cis straight people. Of all colors and shapes. I make music for humanity.”

Quentin recently branched off in 2021 to create a band “Quentin and The Past Lives” as a way to continue the story and development of their career.

Quentin and the Past Lives Links 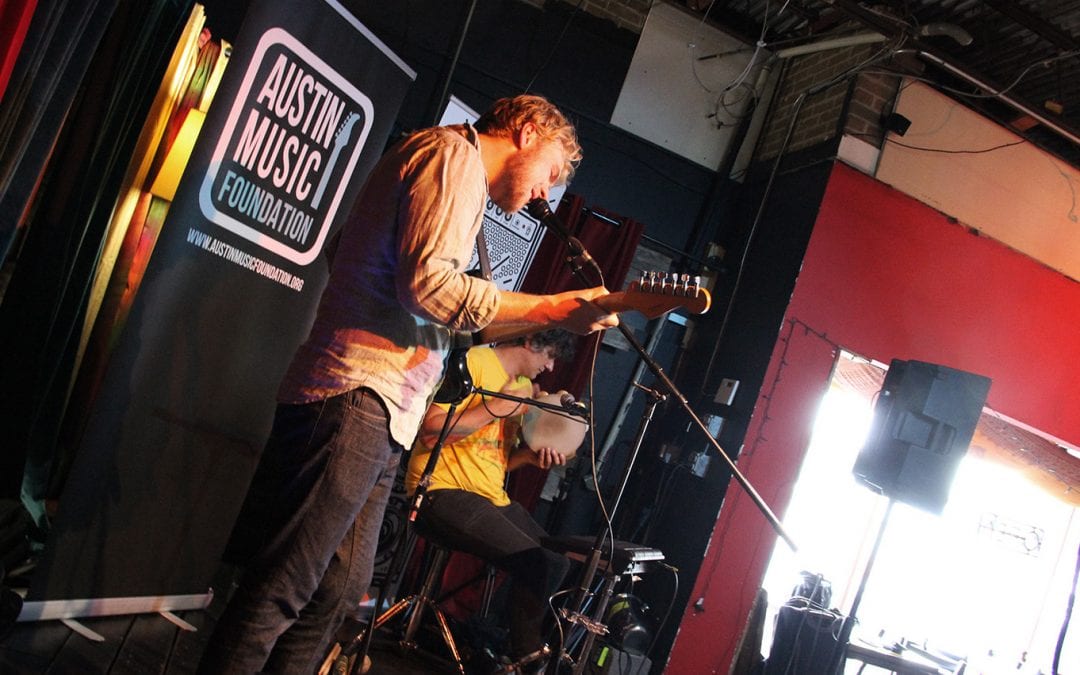 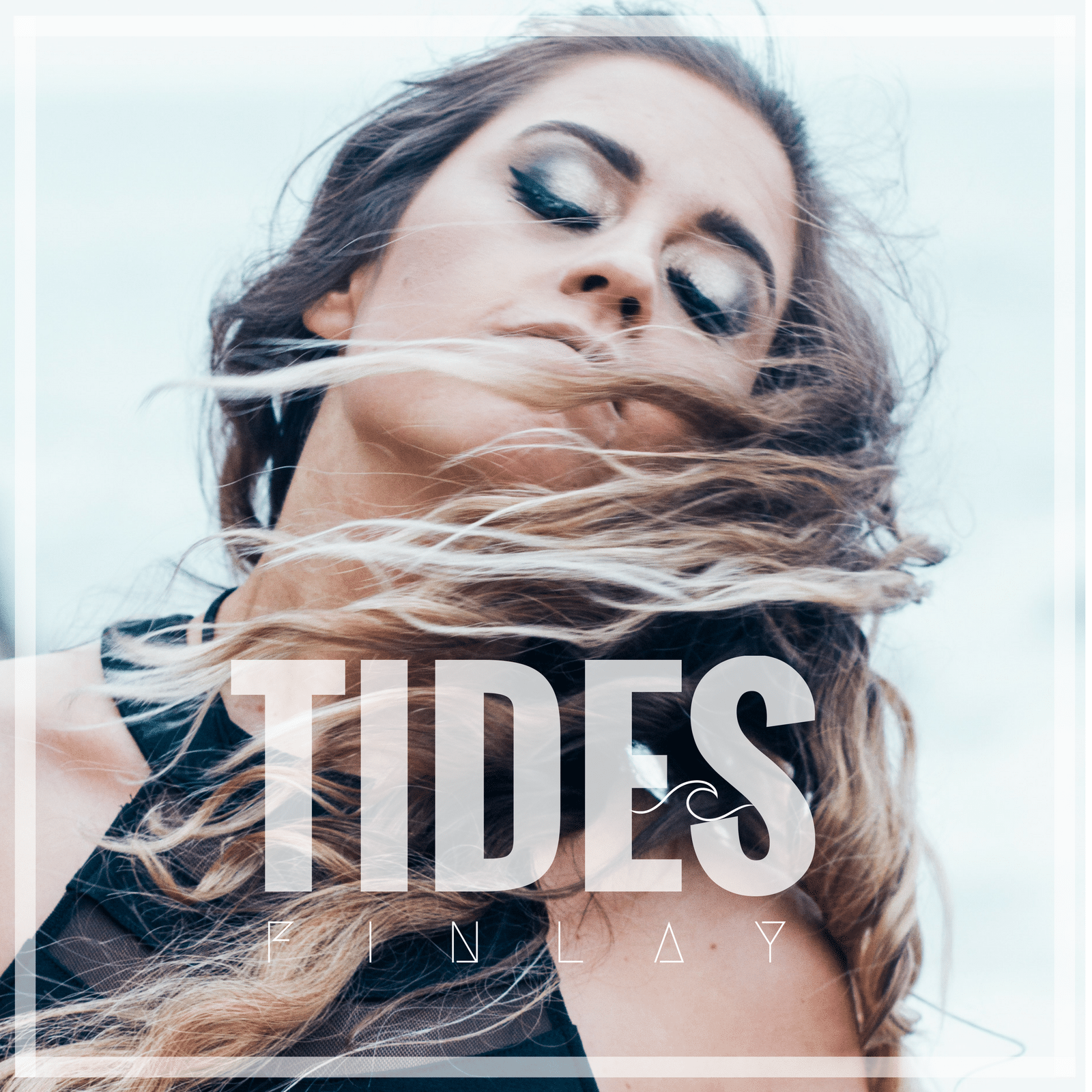 Who is FINLAY? Growing up in a large, multi-ethnic southern city like Houston, Texas, Paige Finlay (pronounced /fin-LEE/) was drawn… 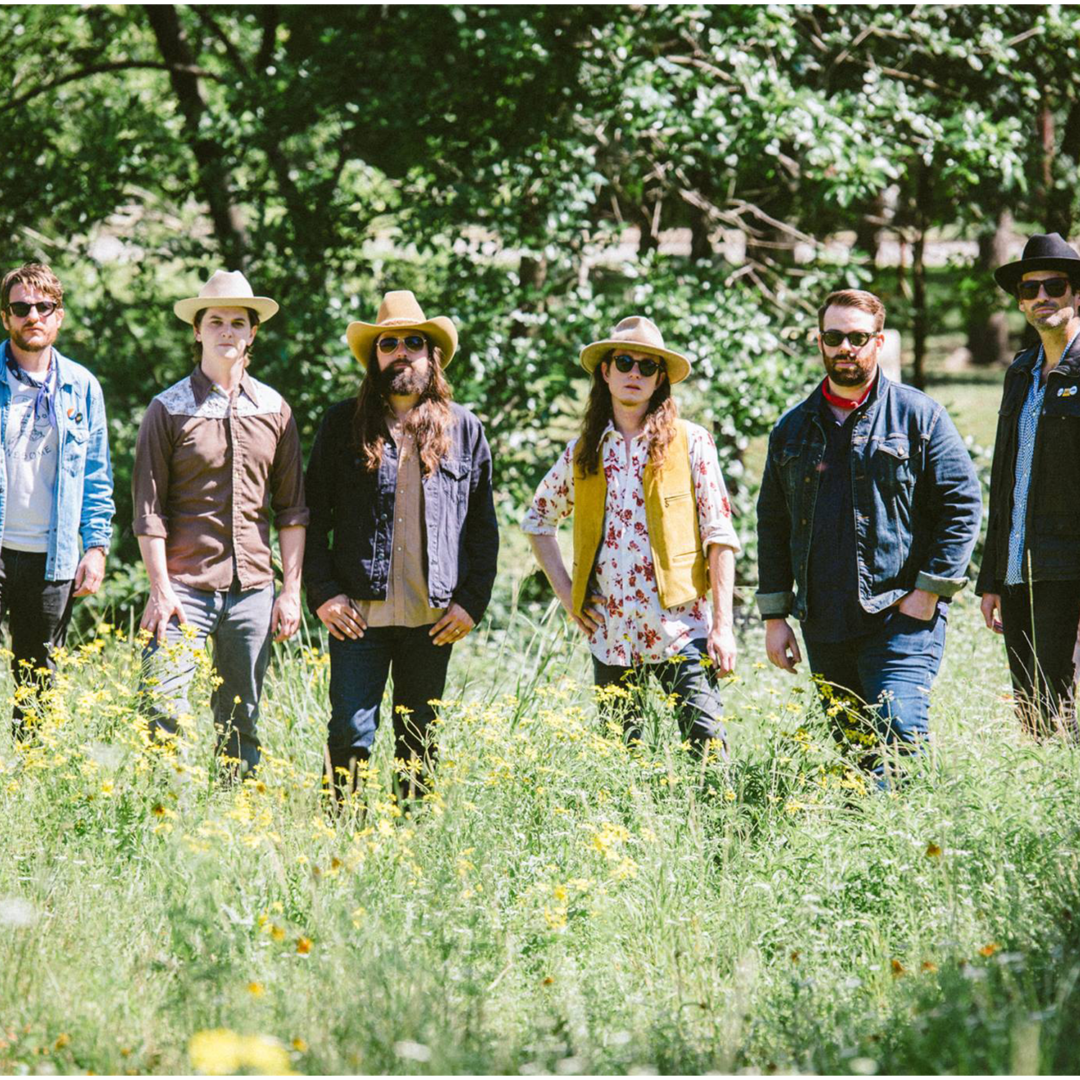