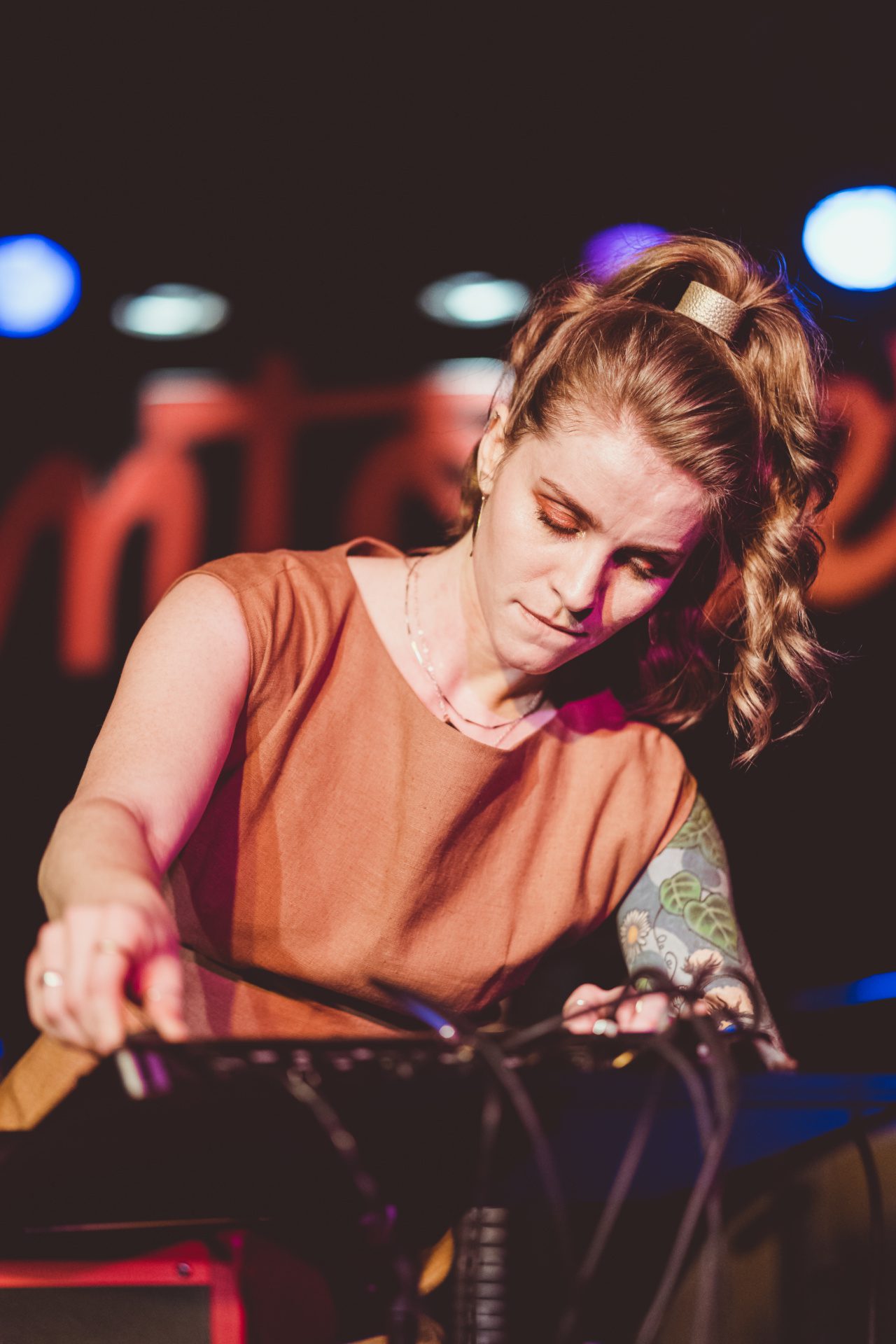 Sydney Wright has been writing songs for well over ten years, and in that time she has cultivated a sound that is entirely her own. With a spectrum of influences ranging from early Coldplay, to her own dad’s bluegrass licks she heard as a kid growing up in the small town of Snyder, Texas, it’s a wonder that the first listening of her debut album gives the impression of a darker, more experimental Sarah Bareilles. It’s especially curious after knowing she has said that most of her songs start out as country tunes. But followers of Sydney’s work are braced to be surprised, as she has shown time and again that there’s more to her than meets the eye.

Sydney’s first album Seiche, started out as demos of the early work she did while still learning to craft songs. With the help of producers Stefano Viani and Alex Ponce, the effort quickly evolved into a full fledged production when the quality of the material became clear. Kevin Curtin, of the Austin Chronicle, wrote: “Sydney Wright’s debut full-length amounts to a greatest-hits-so-far for the Austin pop polymath, whose lush, layered compositions are hallmarked by slow-burning verses erupting into gargantuan hooks.” He couldn’t be more right, the album’s opening track, “You Can Stay” is a perfect example of Sydney’s remarkable ability to build songs the way a storm gathers, the warm verse swells into a massive chorus that feel as if it was written to be sung in an arena. The anthems keep hitting from there with songs like “Seiche” and “Something” that build expertly into hooks that can’t help but be sung along to.

Since the success of Seiche, Sydney Wright has been hard at work, releasing two new singles this year that show off an entirely different side of the resilient crooner. “Tenderfoot” is a balls-out blues rock banger that features Sydney’s guitar skills as much as her voice. “DANGER,” on the other hand (recorded with 2018 Artist Development Program band Superfónicos) is a funky, rhythm driven dance song that features a flute solo that would make Ron Burgundy blush. With this wide variety of exciting material coming at us so fast, there’s no telling what will come next for Sydney Wright, and I think that’s just how she likes it. 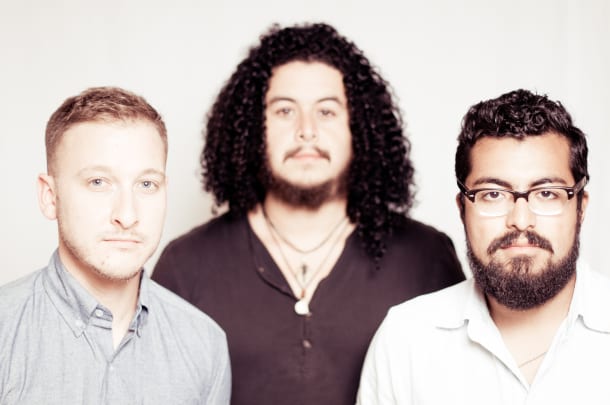 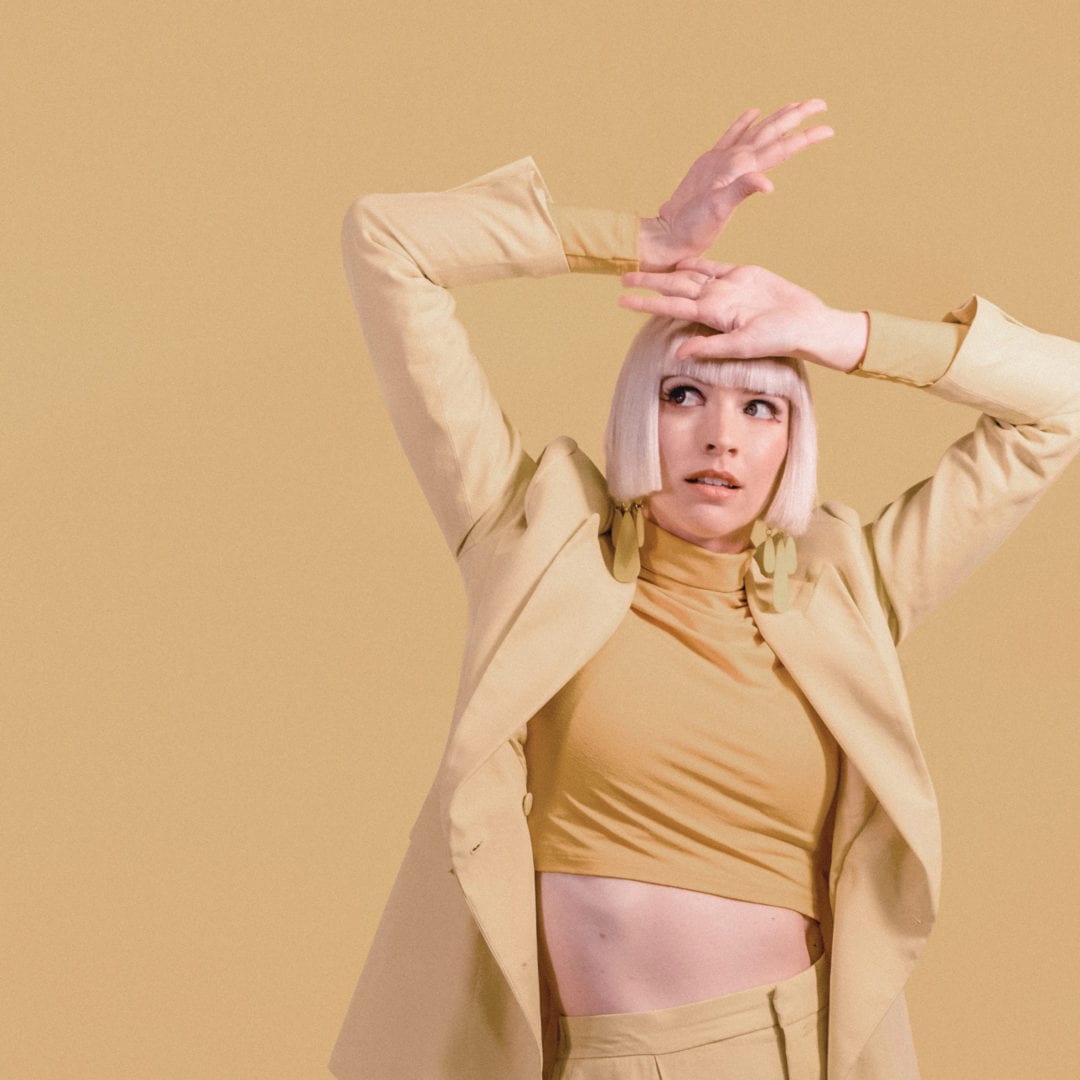 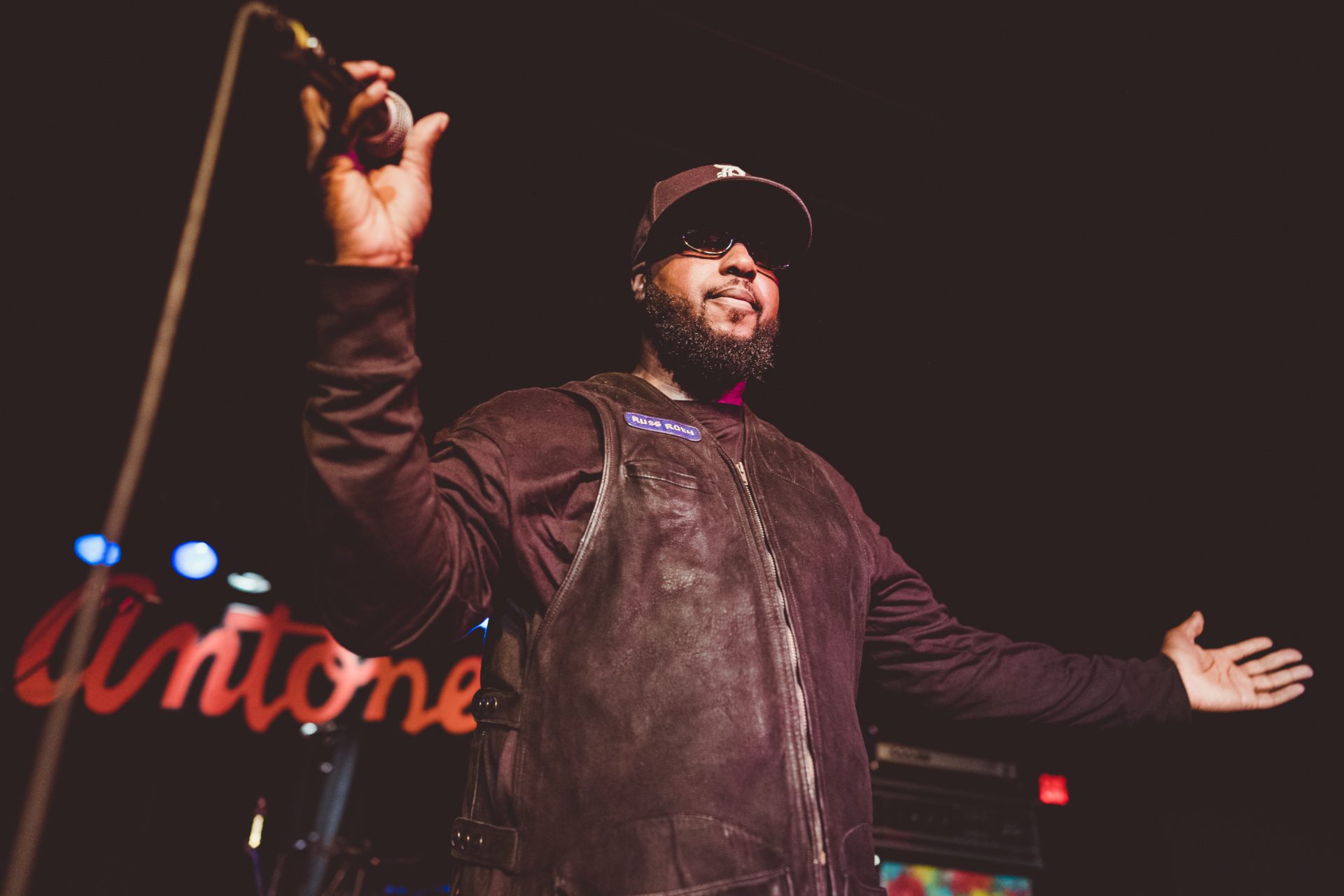 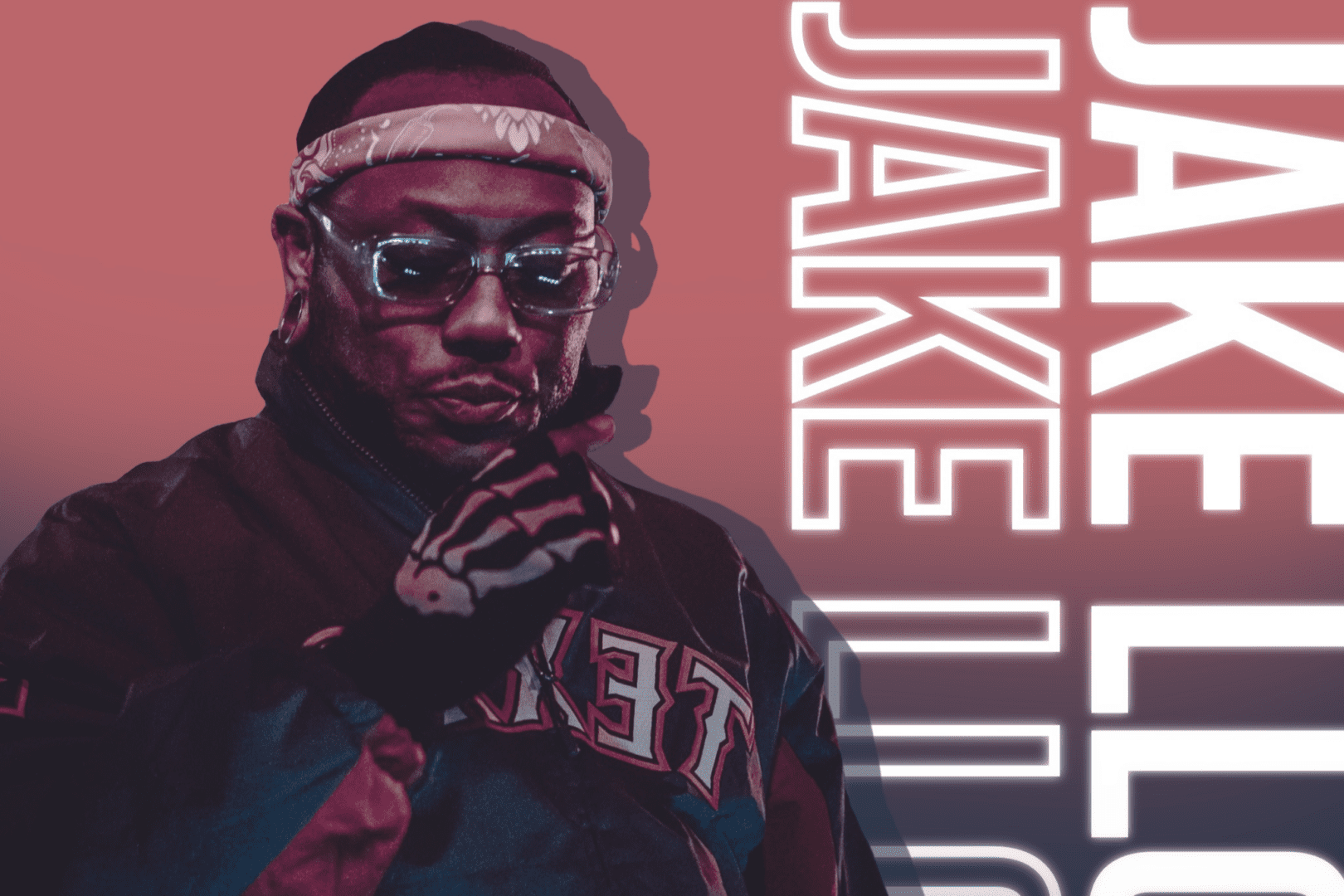